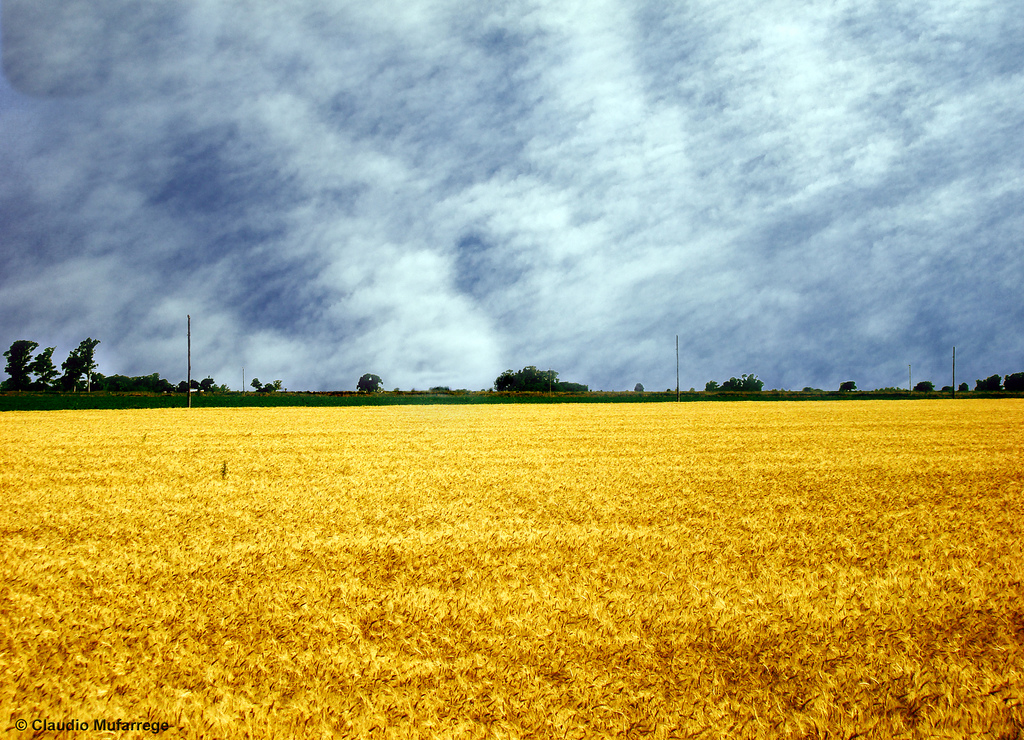 I hope you all are doing well. I got home from Chile and Argentina on Tuesday and overall had a wonderful trip. This 2-week trip took me to 4 cities in 12 days. My first stop was Puerto Montt, Chile where I met Pastor Marco Linella and 3 other pastors. From Puerto Montt, we traveled 7 hours by car to Bariloche, Argentina. What a trip—the Andies Mountians were beautiful!

In Bariloche, I ministered in 4 church meetings and witnessed several salvations, healings, and deliverances. During the daytime, I met with pastors and leaders within the city and encouraged them to be delivered from the religious spirit—which manifested in pride, control, and abuse of children. In every meeting, I ministered the freedom, liberty, and grace of Jesus Christ. The correction that I delivered was received well with repentance following.

After returning to Puerto Montt, Chile I held 2 church meetings and ministered on a live broadcast that was aired on local television and streamed to 20 radio stations. I was also invited to meet with the Mayor of Puerto Montt and a congressman. With both, I addressed the pitfalls of socialism and spoke to these men about how socialism does not line up with the Word of God. Before leaving this city, I was able to visit a pilot project sponsored by the city government and local churches. This project provided grants to 77,000 low income people and transformed these individuals into productive citizens.

My second to last stop was Santiago, Chile where I held 1 church meeting which was attend by several local pastors. In this meeting, there was an amazing sense of unity and I witnessed true repentance among the pastors as they were weeping and embracing each other. These men of God agreed to work in unity for the sake of the Gospel and left with a strong sense of hope for the transformation of their city and nation.

I ended this trip in Mallipia, Chile where I held 1 church meeting and 1 leaders conference. I also had the great privilege of marrying 2 young people. Over the years, I mentored this couple and it was such a joy to see them make a commitment to each other before God—what an honor! The overall theme of this trip was confronting the religious spirit, socialism and legalism. The message of liberty and freedom in Christ challenged social, economic, and corruption on many levels.

Thank you for your support and prayers.

Partner with us to bring the gospel to the nations. Omega International Ministries is an apostolic ministry focused on healing, teaching and evangelism around the world. Your donation helps to bring the good news of Christ to people who are hungry for God.

Omega International Ministries is dedicated to help teach and love the impoverished around the world. We bring hope as we preach, teach and minister the peace of God to hurting people. We pray for the sick, feed the poor and evangelize the Moslems and the Jews through every means possible. We also train pastors and leaders.